The Report on the Comprehensive Competitiveness of Towns in 2021 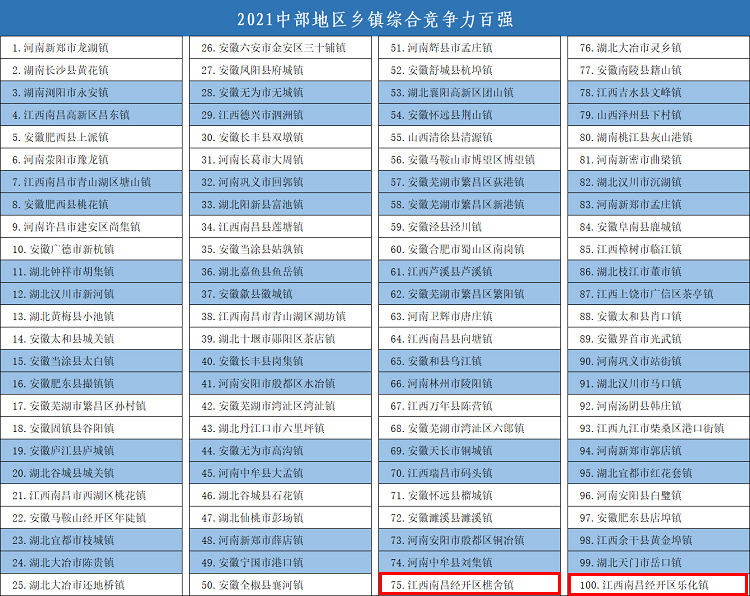 The Report on the Comprehensive Competitiveness of Towns in 2021 was released recently, revealing the latest list of China's top 100 towns. The top 100 towns are distributed in 10 provinces in China, and 41 towns in Jiangsu were selected, ranking first in the country. Among them, Suzhou, Jiangsu, has 24 seats, becoming the prefecture level city with the largest number of top 100 towns in China.

The report was jointly issued by the competitiveness think tank, China Development and Reform Newspaper, Beijing Zhongxin Urban Planning and Design Institute and other institutions. Taking the villages and towns across the country (excluding streets, farms, regiments, etc.) as the research object, the report made a comprehensive evaluation from the aspects of economic scale, economic vitality, per capita level, etc.

The report of surging news shows that the regional distribution of the top 100 towns shows more obvious regional differentiation than that of the top 100 counties and districts. The eastern region is the most concentrated, occupying 93 seats, including 41 seats in Jiangsu, 30 seats in Guangdong, 9 seats in Zhejiang, 9 seats in Shandong, and 4 seats in Fujian; There are 2 in Hebei, 2 in Hunan, 1 in Henan, 1 in Jiangxi in the central region, and only one in Guizhou in the western region. 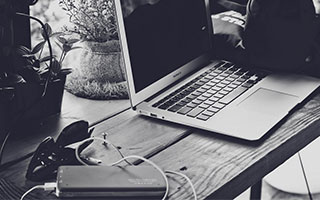